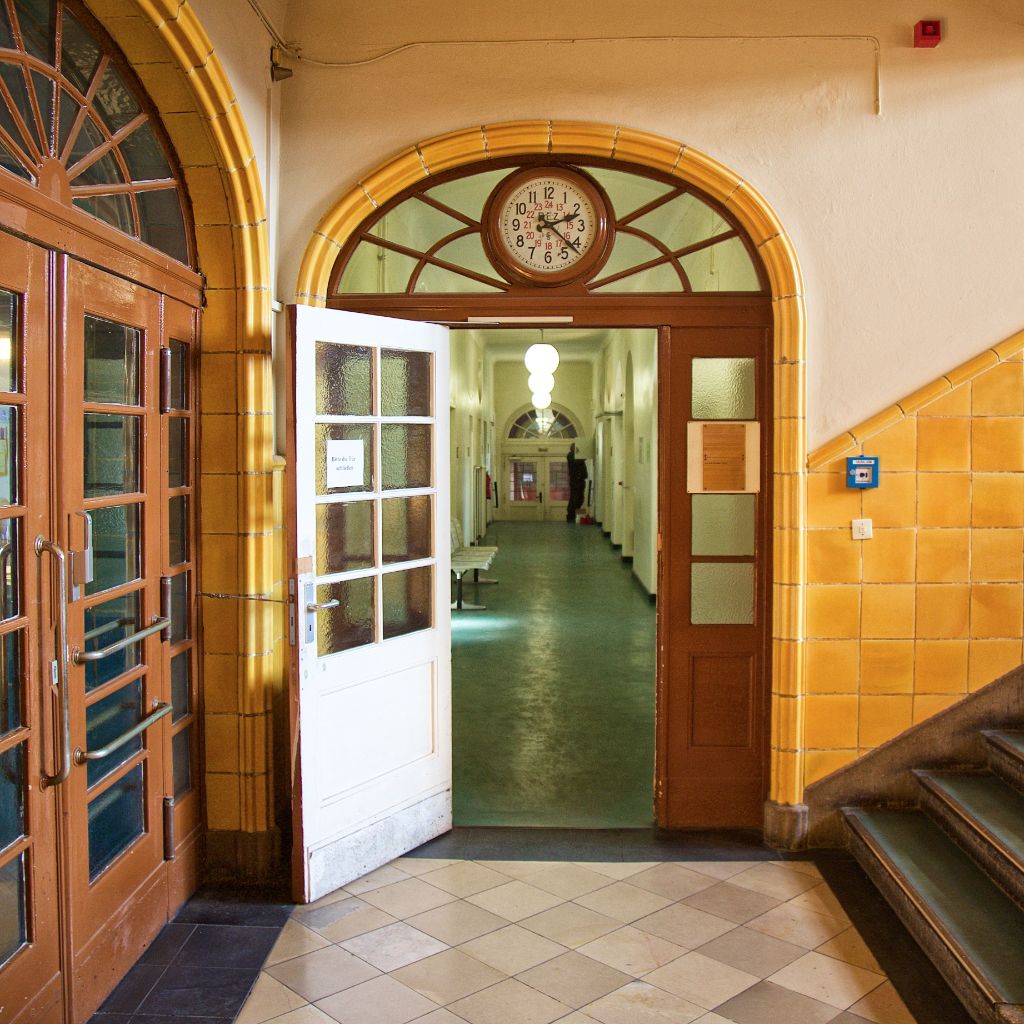 After a few days of travelling out of Berlin followed by a week or so of quite intense sickness, I finally picked up the walking project again today. And what a gloriously sunny day to do so – worryingly so, actually, since at 7-8 degrees it really felt like Spring…

I remember the same phenomenon occurring last year, i.e. an unseasonably warm spell in February; could it be that global warming has killed off the grimmer depths of the infamous Berlin winter? The natural reaction would of course be to punch the air in celebration if so – but it would doubtless be a Pyrrhic victory given the less visible but presumably calamitous consequences of such permanent seasonal changes (elsewhere, if not here…).

In any case, I can’t deny it was a very pleasant day to stroll, although I went a bit off-piste and chose a railway embankment rather than a street for the first part, the one that runs between Bornholmer Str and Pankow S-Bahns (warning: there’s no official exit at the end, you have to jump a pretty tall fence).

While roaming Pankow, I found a few interesting buildings, including one I had never seen before, the Gesundheitshaus Pankow. The gorgeous clinker-brick facade, with its expressionist statuettes and modernist lines, pretty much stopped me in my tracks. Inside was even more striking. Original bright yellow ceramic tiling on the walls and across the lovely arched doorways; Bauhaus-esque staircases with Art Deco elements; light spilling in from outside and ricocheting everywhere. I lost myself for a while in there.

A Door & A Cemetery

All You Need Is Love

Who says love diminishes with age? Spotted this sweet…